Moldova is a tourist gem hidden amongst the other European nations. It is a small country of about 4 million people, tucked away between Ukraine and Romania. Choosing to travel to Moldova would not come immediately to the traveler; however, once you visit this lovely getaway, it pulls you to return again and again.

Moldova is a picturesque country with an old-world charm. It is one of the most. Moldova's landscape is extremely varied ranging from the green hills, whitewashed villages, placid lakes to sunflower fields.

Way of transport : by car only

Way of transport : by public minibus from the Central bus station in Chisinau and by foot in Orheiul Vechi.

AVIA.MD has a lot of cheap flights for sale.

Depending on the variety conditions, cost of flights to Moldova can vary.

to Chisinau
from Chisinau 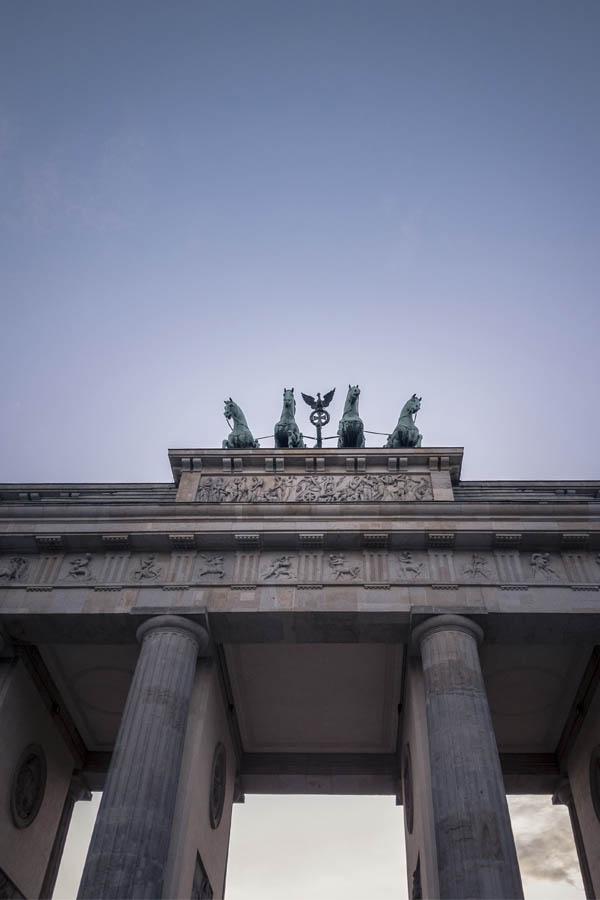