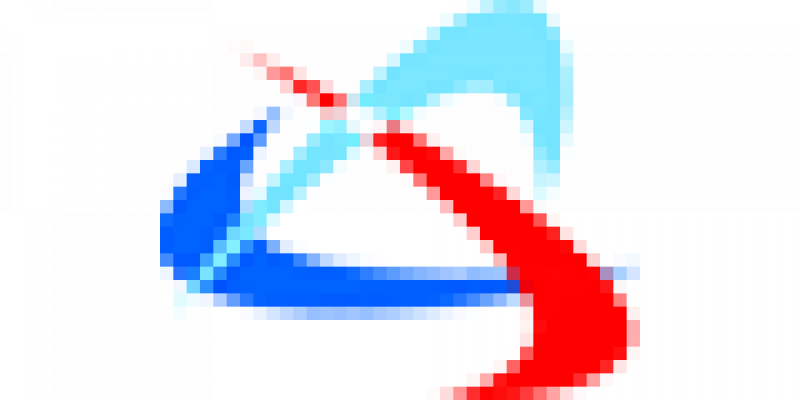 On the website of avia.md you can book flight tickets Ural Airlines.

The company has two main airports. The first is Domodedovo Moscow, and the second is Koltsovo – Ekaterinburg International Airport.

Note that in 2014, "Ural Airlines" successfully passed the audit for compliance with international aviation safety and renewed its IOSA registration at the International Air Transport Association (IATA) on April 25, 2016. Also "Ural Airlines" is the first Russian company that introduced the automatic check-in Amadeus Altea, which allows passengers to choose the best option for their trip, the aircraft and many other facilities. There are also additional options. For example, you can buy a flight ticket of Ural Airlines for a specific time of departure/landing.

The company has flights to 183 destinations in 24 countries. The company enables its passengers to reach the Russian Federation, the Commonwealth of Independence States and many other countries on continents like America, Africa and Asia. Today, low cost flight tickets of Ural Airlines can be bought not only at the ticket offices, but also through our online service.

The company started to operate flights between Chisinau and Moscow in April, the 2nd, 2015. Thus, five times a week can go to Moscow and Chisinau with Ural Airlines. The aircrafts have 12 seats for Business Class and 144 seats for the econom. You can book airplane ticket for a Ural Airlines for the date of interest. You can pay in several ways.

The company's air fleet consists of modern and comfortable aircrafts – Airbus A320. Now the company renews its fleet every year and purchases new planes. Currently it has 48 airplanes.